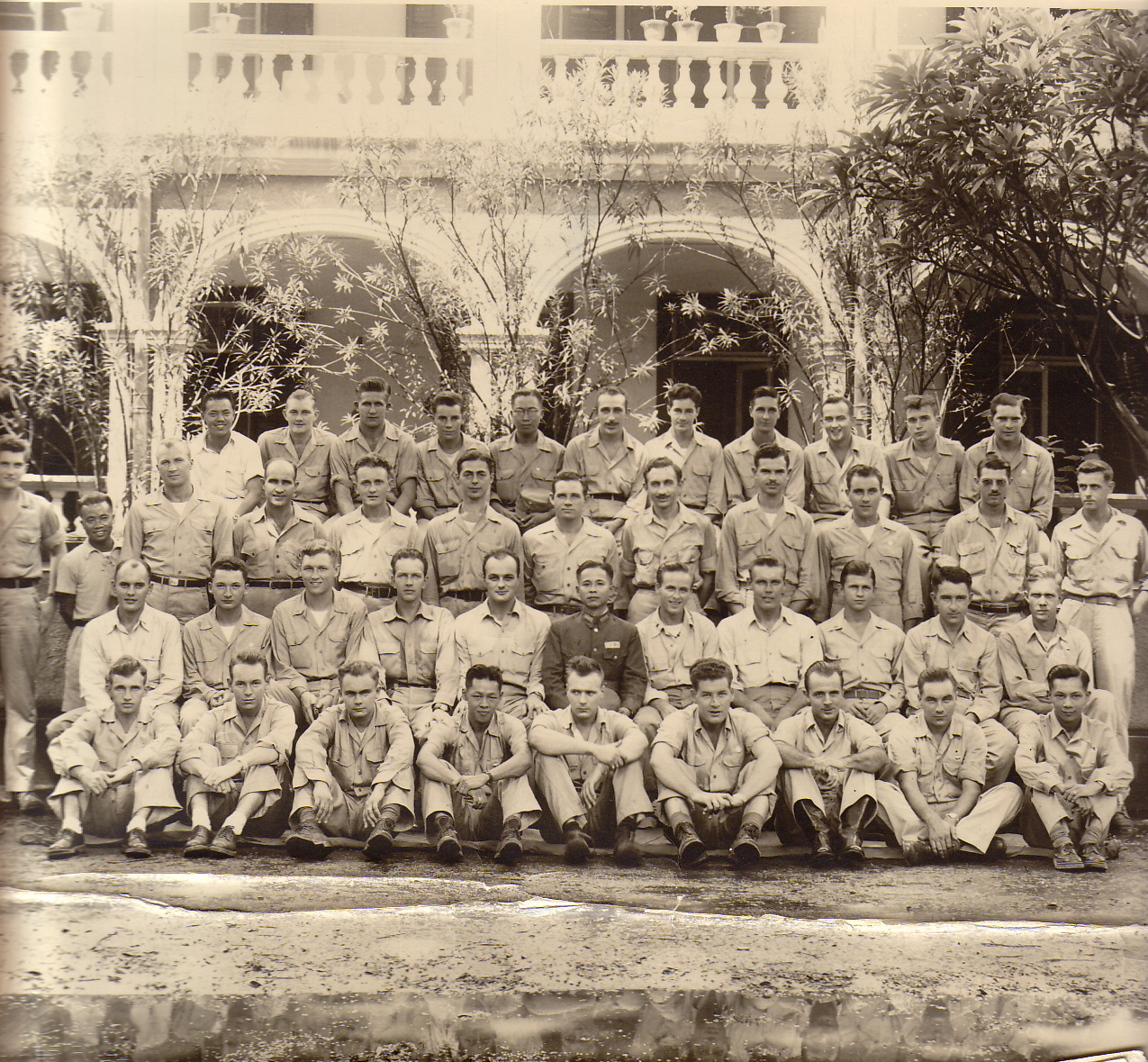 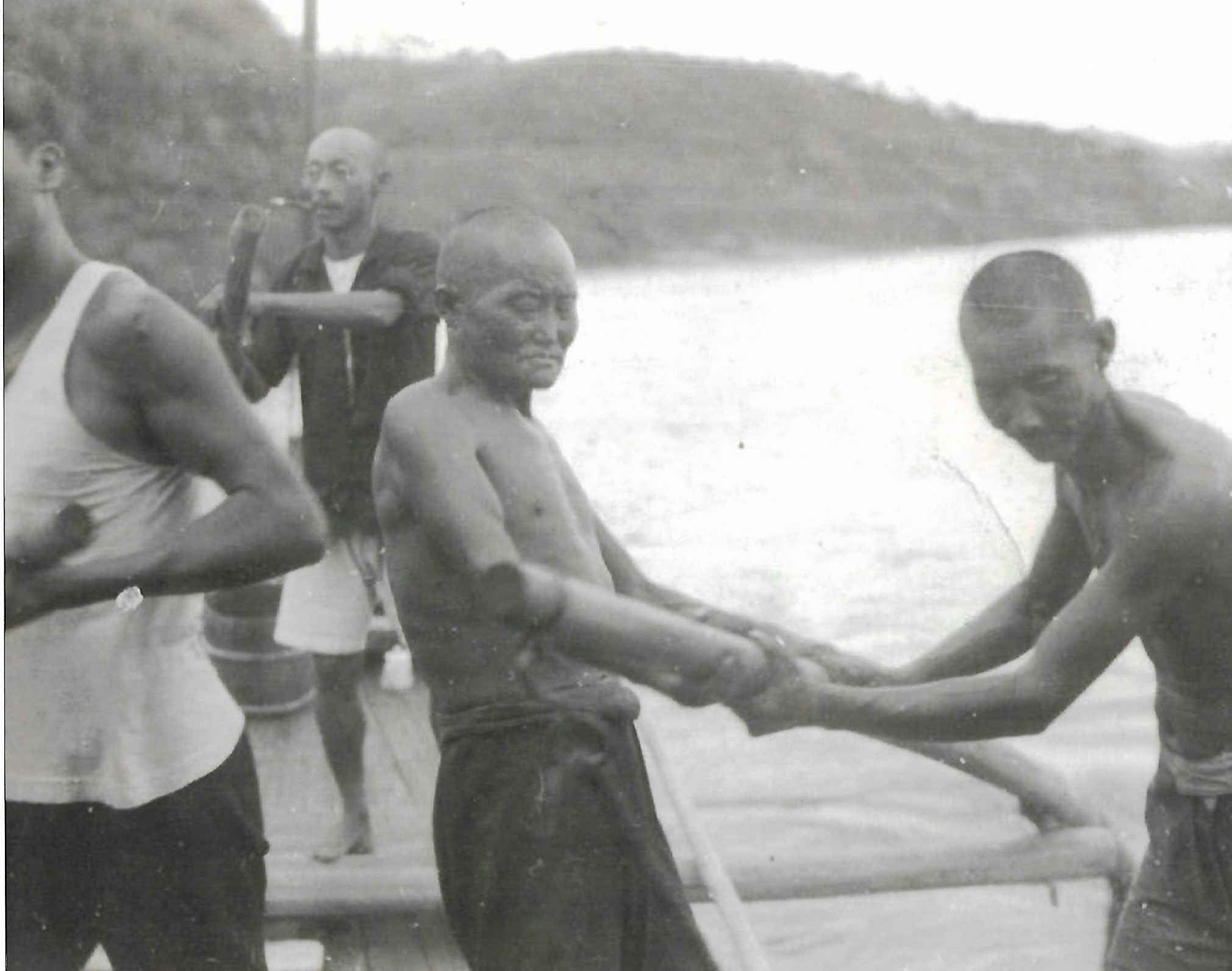 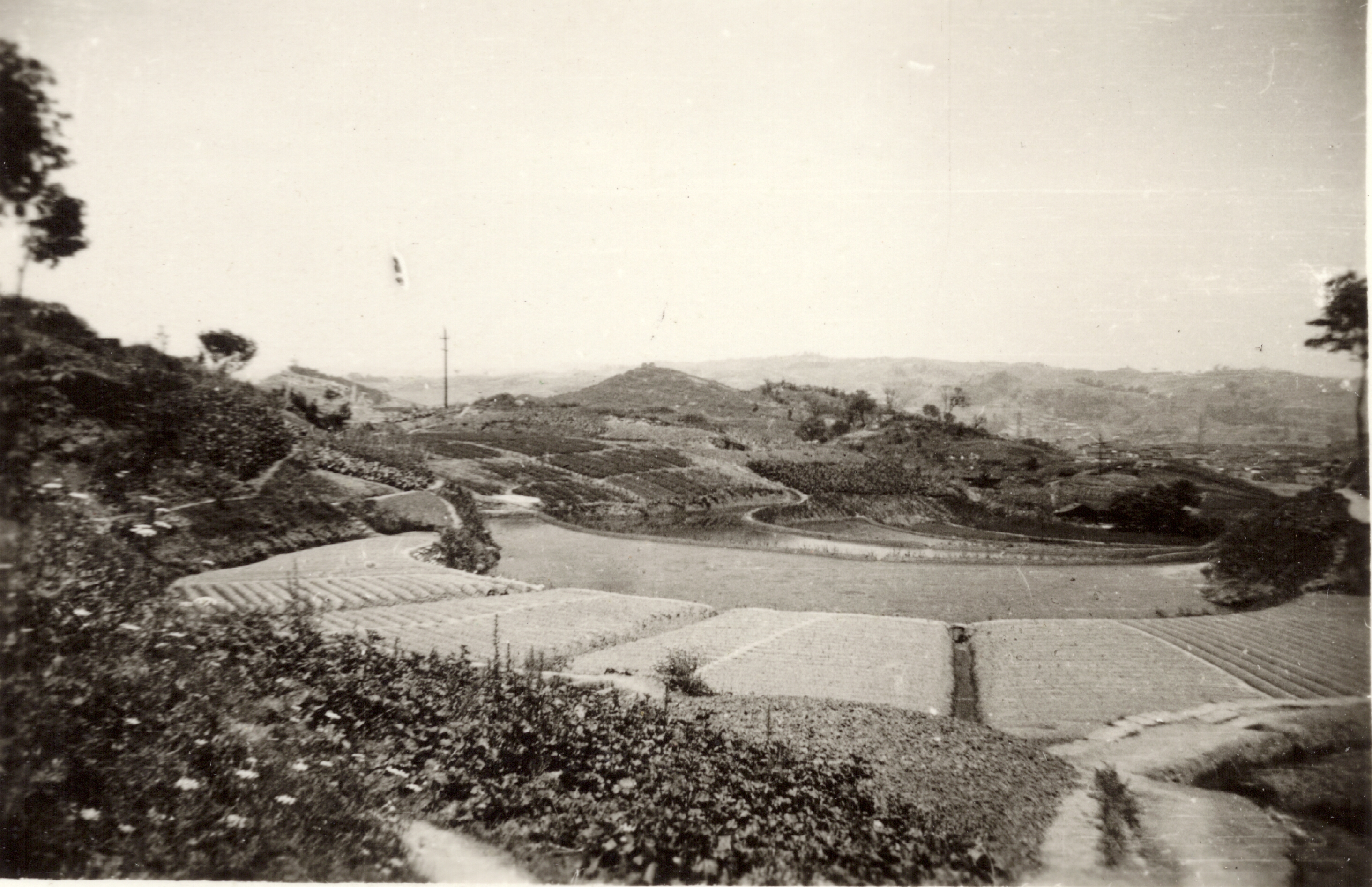 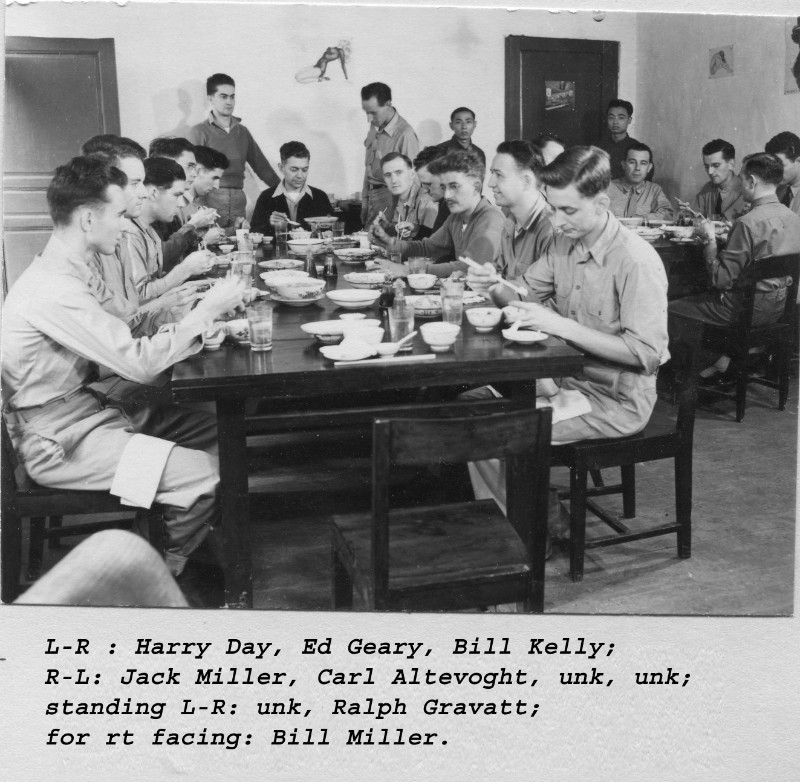 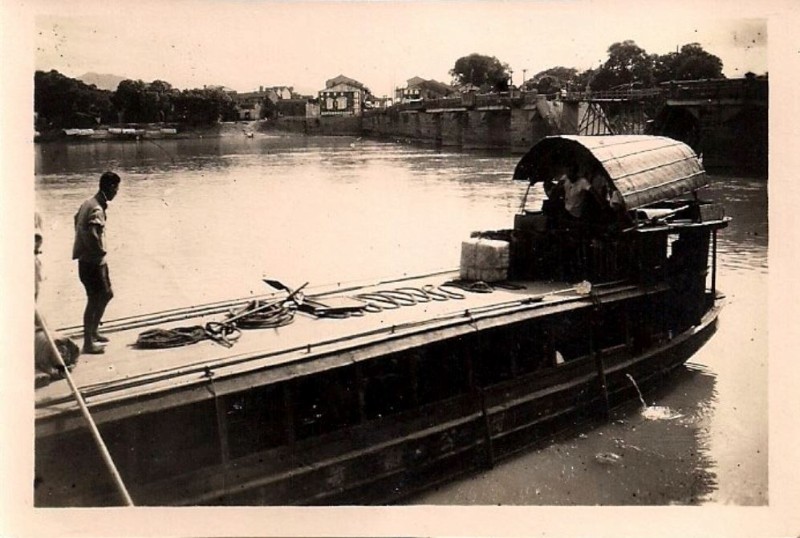 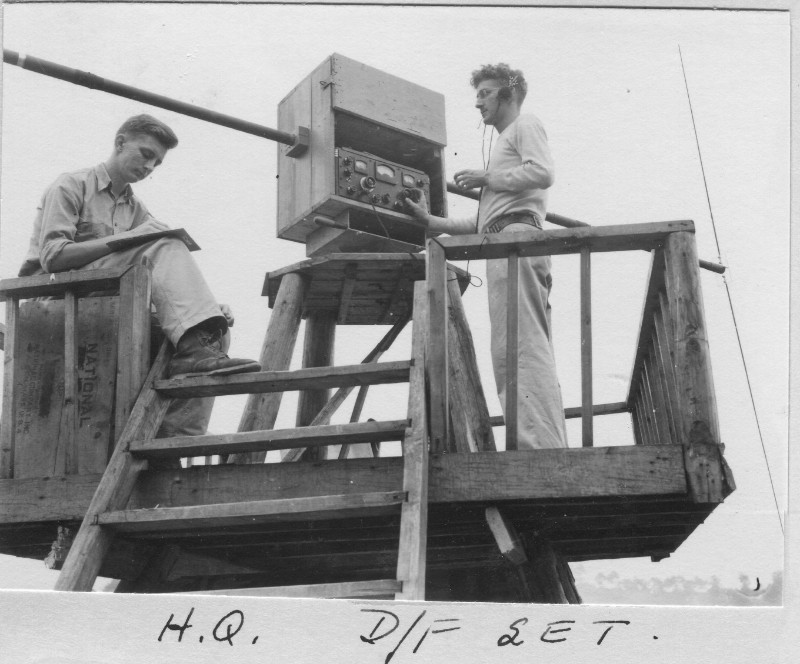 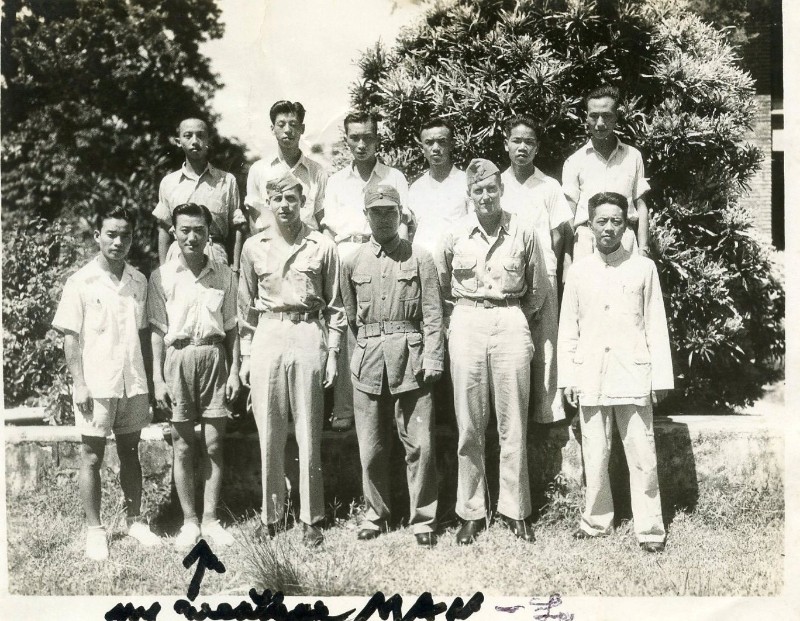 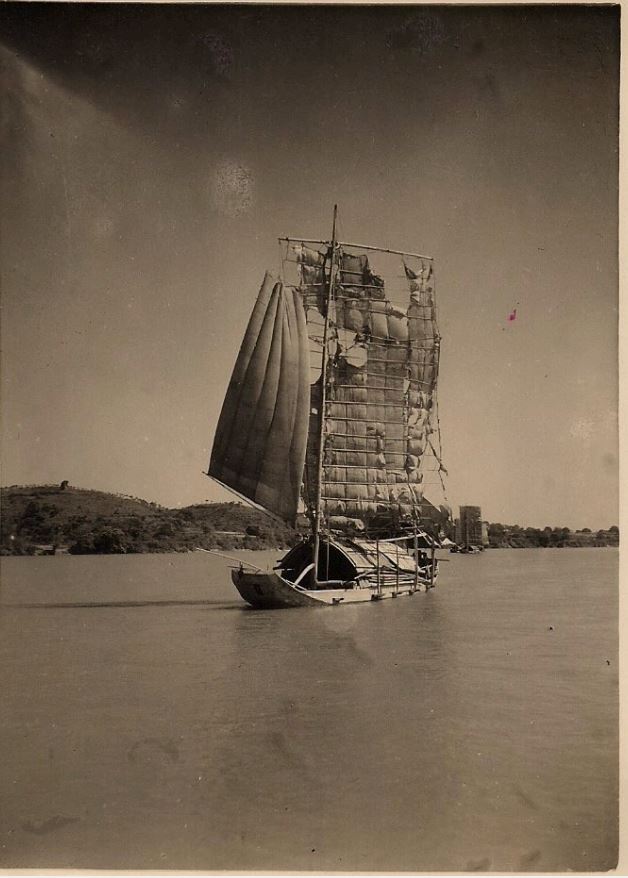 SACO (pronounced “Socko”), the Sino-American Cooperative Organization, was officially approved by Generalissimo Chiang Kai-shek and President Franklin Roosevelt and its articles signed in Washington on April 15th 1943. As a matter of history, SACO began near Pucheng (still Pucheng) – 120 miles west of the port of Wenchow (now Wenzhou) – during an early morning air raid on the 9th of June 1942. This highly secret military operation was commanded by General Tai Li (Head of BIS, Bureau of Investigation and Statistics, i.e. intelligence), as Director and then-Commander (later to become Vice Admiral) Milton Edward “Mary” Miles as Deputy Director. Some of the Americans who walked the seemingly endless berms around the flooded rice fields declared that they had joined a “Rice Paddy Navy.”

The Americans lived and worked with the Chinese under cultural conditions previously unknown to each. They became dedicated brothers in arms despite limited knowledge of each other’s language.

Working together within China were about 2,500 American SACO servicemen (of whom 95 percent were Navy, 3 percent Marine, and 2 percent Coast Guard), 97,000 organized Chinese guerrillas, 26,000 pirates in two rival groups, and some lone-wolf saboteurs. They established weather stations, provided the vital weather information for the Pacific Fleet, successfully rescued 76 downed aviators, and were involved in numerous military, medical, and humanitarian endeavors. According to U.S. Navy figures, SACO was responsible for the death of 71,000 of the enemy. The Chinese and American members of this outfit were and are known as “SACO Tigers.”

The SACO casualty rate was noteworthy. Of the 2,873 members worldwide – including one (female)Wave, one French naval officer, and one French army officer – only three were captured and only five were killed; however none of these died while on active duty in China during wartime.

Note of interest: This group probably holds the distinction of being the first American military unit to ever serve under a foreign leader in time of war.